Join us tomorrow at the Occupy Toronto - Evict Ford march!

Join us tomorrow (Sat 19) to protest the eviction of Occupy Toronto. Meet us at 1pm at the south west entrance to the park (on King street). Look for our bright yellow banners!

Rob Ford has had over a year to make his point, he's had his tantrum, and now judging by the polls, businesses and residents have had enough and it’s time for him to go. Initially we thought "end the gravy train” was a vague message, but now we know "gravy" included plans to cut Libraries, Police, Snow and Road clearing, city planning, the environment and public parks The latest edition to the gravy train was senior citizens and the disabled. This gravy train is getting crowded!

He's already cost the city millions of dollars in transit schemes, and he must be evicted before the winter, before the damage he does to city infrastructure and social services becomes impossible to repair.

The local residents are complaining and they're fed up! Even his old supporters are getting tired of him.

Enough is Enough, It's time to EVICT ROB FORD!

Mayor Ford was initially elected as the "ordinary guy" fighting against elites and corruption in the city administration. His promises resonated with a public angry with the political system and looking for change.

Unfortunately, the change our mayor has brought about has been for the worse. While he promised to cut the budget WITHOUT service cuts, he has done the complete opposite.

Mayor Ford has caused chaos in our local government, waged war on our city workers and bullied through a flawed transit plan that provides less service at a much higher cost.

He's been an embarrassment to himself and our city! And this is only the beginning.

Join us Sat the 19th of November and lets all tell Ford that Occupy Toronto isn't leaving, it's time for HIM to go!

Posted by Toronto Chapter at 9:12 PM 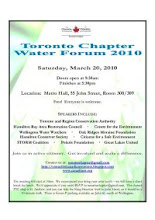 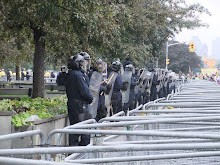 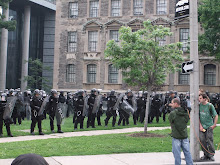 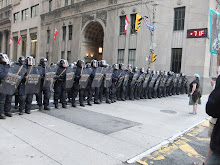 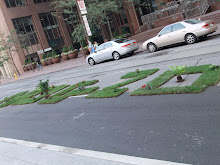 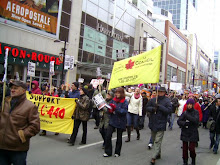 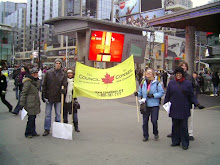 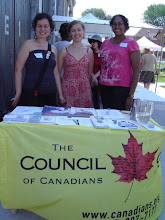 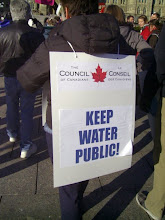